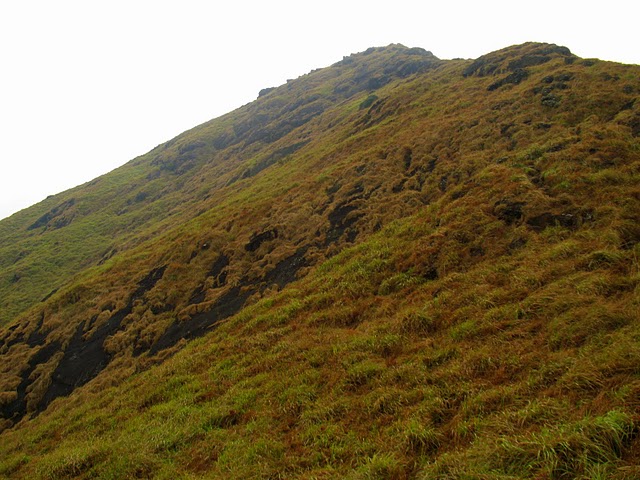 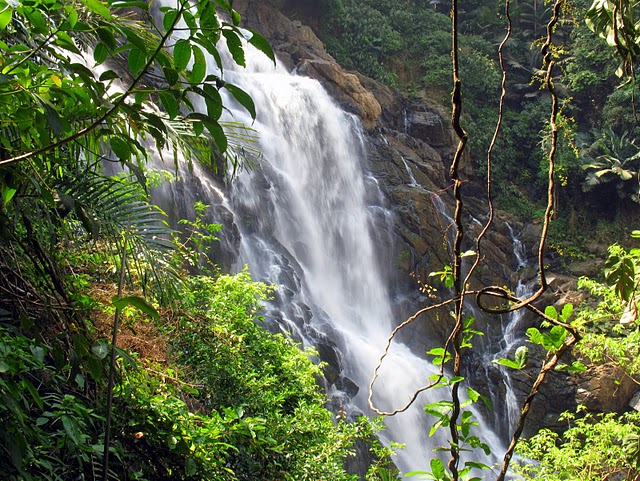 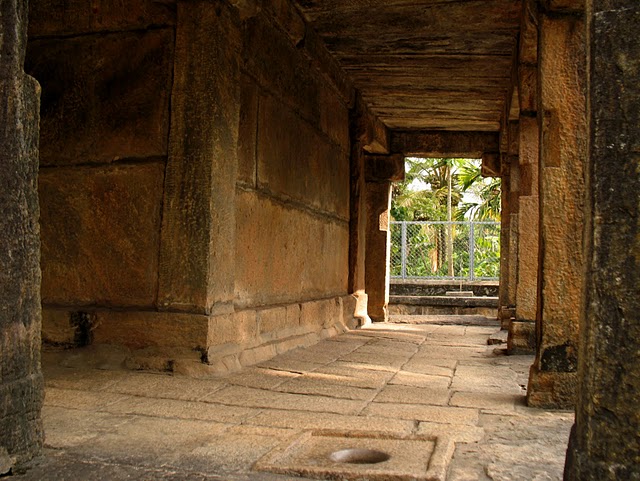 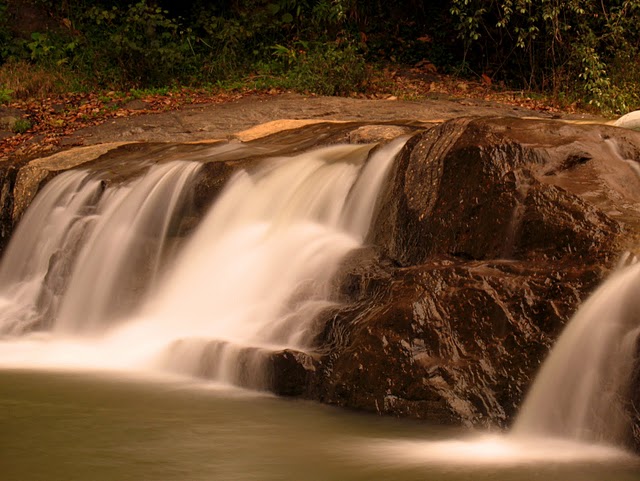 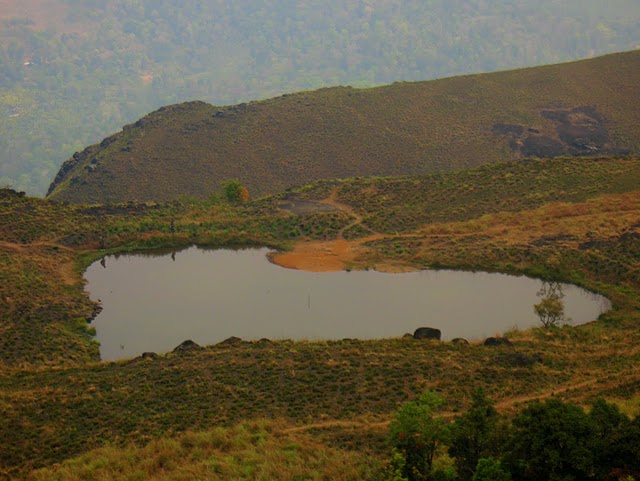 After 4 hours, at 1pm we reached the peak and that was a sense of achievement scaling the last 3 peaks in one hour.  We enjoyed the beauty for 30 min on top of Chembra peak and started trekking down in a while. By 4pm, we reached the foothills and we met Jinoy and Joby on our way to the main gate. After a short eat of bread and the left over kadala-curry, we had an early dinner and was ready to leave ValleyView Avenue home stay and the mesmerizing lofty mountain and deep valleys of Wayanad by 9pm in the night. Our extremely gracious hosts dropped us back to Kalpetta town to board a Kallada bus to Bangalore and the trip came to an end next day morning at 6am once we reached the concrete jungles of the IT city.
By romin at March 07, 2011