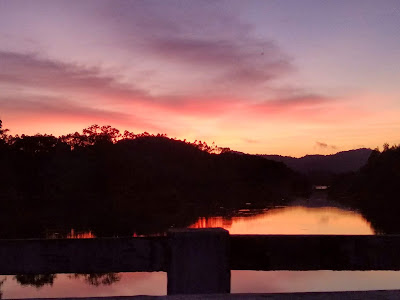 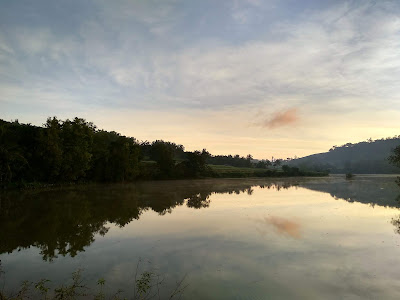 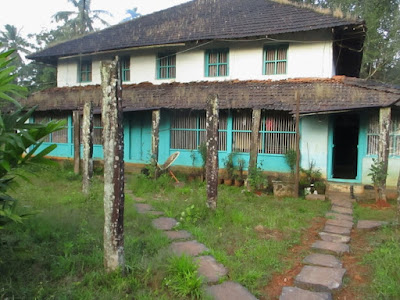 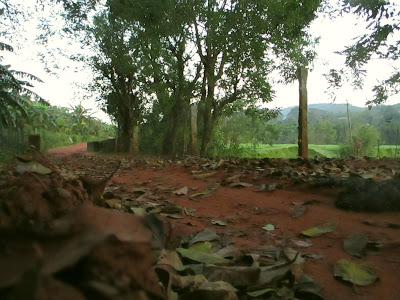 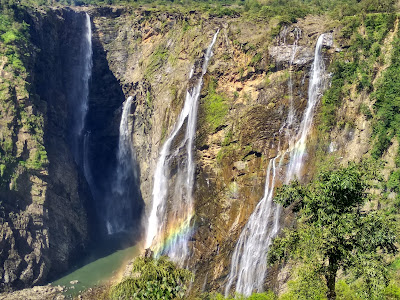 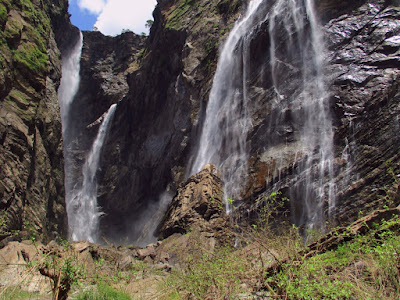 By tatkalticket at September 17, 2018 No comments: 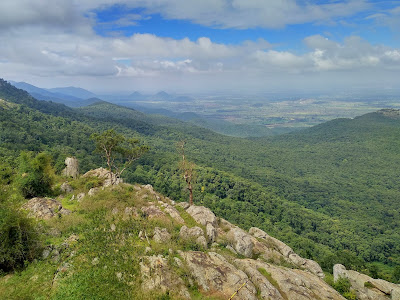 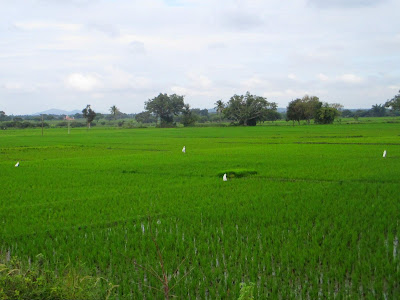 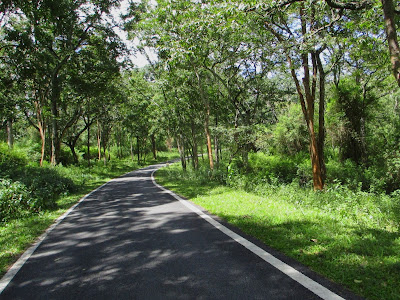 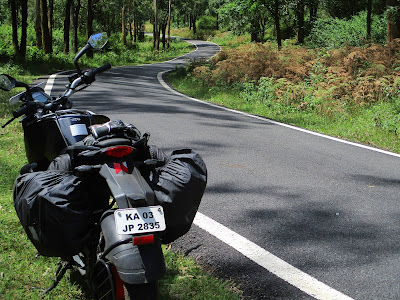 It was definitely a bad idea to start riding in the hot sun from Mysore to Bangalore with occassional traffic snarls at the towns on this route. Better to start riding after 4pm or early next morning. With the Bharat Bandh declared for next day, we didn’t want to extend our trip further. Reached Bangalore in 5hrs, with a few pit stops for food and fuel.
By tatkalticket at September 08, 2018 No comments: