Along the West Coast 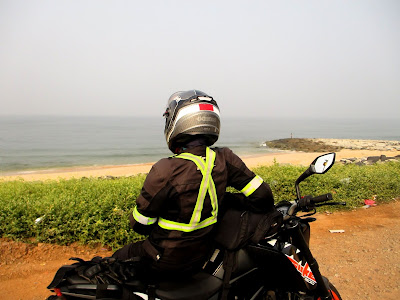 A trip to Goa accomplished a lingering task on the bucket list. The aim was to ditch the usual tourist circuit, and venture out to discover the woodland, waterfalls and ancient temples in Goa. It is a fact that beaches personify Goa, but get off the frequently visited trail, and you are in for a lot of surprises. The eastern part of the state consists of the Western Ghat belt, which is recognised as one of the biodiversity hotspots of the world.

Kalasa was the top choice as the first pit stop. Spending a day in the dreamy, laid-back small-town brought back a great many memories. The ride from Bangalore to Kalasa is usually smooth, but the impulsive decision of going via Sakleshpur proved to be mortifying. To enjoy the 40kms of winding, blissful roads from Sakleshpur to Mudigere, it is a misery to go through the treacherous 40km of Hassan-Saklespur road. The road is a tad bad due to rain and road widening project from Mudigere. Tackling the twists and turns towards the destination, rain welcomed us as we neared the town of Kalasa.

Tourists have started arriving in this town, which acts as a base to cover many destinations around – Sringeri, Horanadu, Kudremukha National Park. Ride from Kalasa to Mangalore takes you through the serene and rustic Kudremukha National Park. The meandering roads are not in the best condition until the SK border – this is where the road deviates towards Sringeri. Here on, the road is wide, butter-smooth with alluring twists. The route we took had good tarmac with many petrol stations. Kalasa-Bajagoly-Karkala-Nitte-Padubidri-Mangalore. 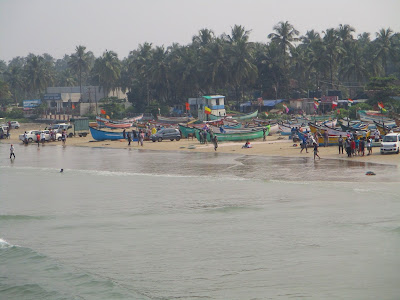 Port city of Mangalore was the second and a brief stop. The cordial host at the Airbnb place made sure of a pleasant stay. Despite being in a central location, the home is in a calm residential layout, making it a perfect place to relax and rejuvenate for the next quest.

The tantalising coastal highway from Mangalore to Goa is part of NH66 (old NH17) is a treat for the eyes with umpteen bridges, rivers in full glory and views of the sea like a teaser for what’s ahead! The good tarmac and winding roads are a delight for the ride and rider alike. Majority of the road is four-lane, while some stretches are still work-in-progress. It is a route that traverses through a multitude of popular destinations like Udupi, Murudeshwara, Gokarana, along with some recently discovered staycation places like Kundapura, Kumta. Karwar is the last town on Karnataka border, which is also a port town with heavy navy presence. 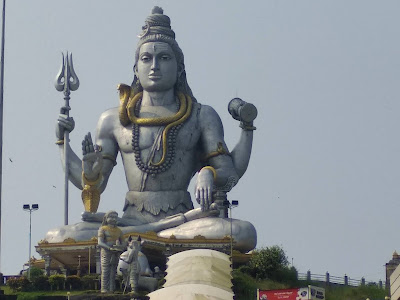